by The Northern Folk 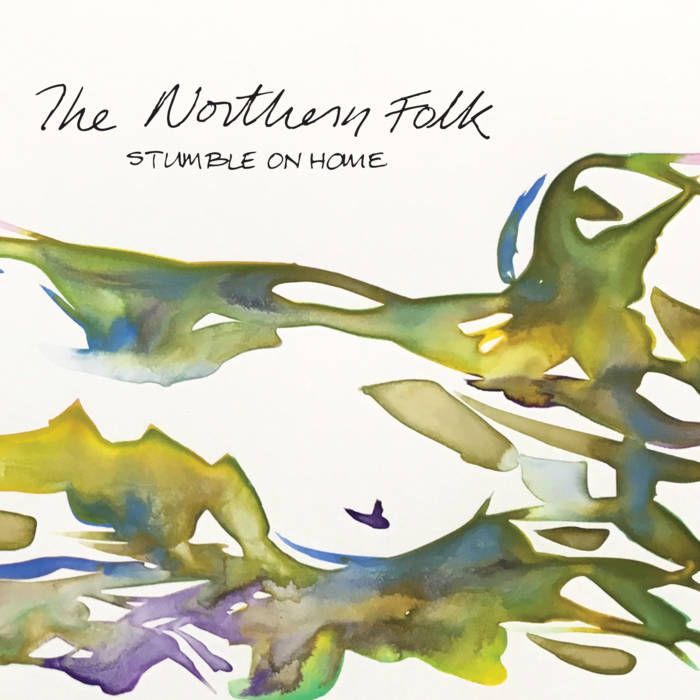 The Northern Folk's second LP, Stumble On Home, was recorded with acclaimed producer Adam Rhodes at Sing Sing Studios, Melbourne. Adam has previously worked with such artists as The Cat Empire, Paul Kelly and Angus Stone. “Stumble On Home” is available via iTunes, Spotify, Google Play and more.

The Northern Folk are a collective of ten musical ambitionists spreading their unique brand of folk/pop/stomp/rock into the roots of small towns and big cities alike, featuring trademark dual vocalists, roaring horns and a strength of performance second to none. ... more

Bandcamp Daily  your guide to the world of Bandcamp